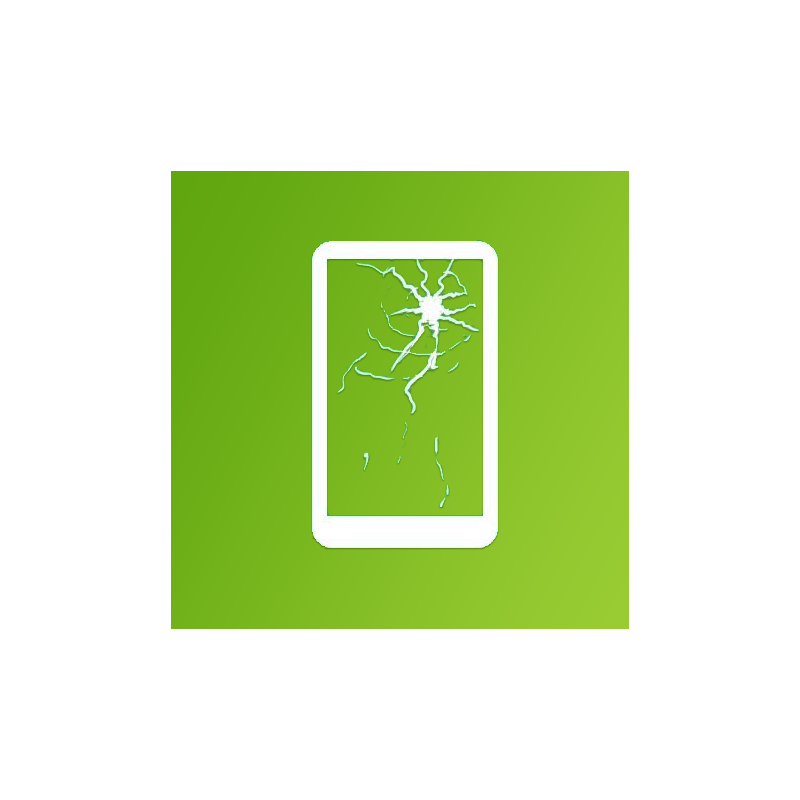 iPod Touch 5th Generation Glass Screen Replacement. Is this the right repair for you?

The most common problem that we see is accidental damage. The glass is sat inside an aluminium shell which, if impacted, can press into the glass screen and crack it. Also, heavy items being dropped on to the face of the iPod can crack it. If the iPod is smashed or cracked or the LCD is damaged then we can replace the screen. Unlike some other Apple devices the iPod Touch 5th Generation screen is all sealed together so the glass, touch screen and LCD is all one unit that we replace.

How do we repair the iPod 5th generation screen?

The first thing we do before any repair is test the iPod to confirm the fault. There is no way to repair the screen other than replacing it. Almost every iPod we see has some sort of dent or scuff in the housing that we will straighten out as best we can in order for the new screen to fit flush. Some back plates are warped too and can be harder to make flush, but we will do our best.

We then fit and seal a new screen down and test it out. The iPod Touch then goes to our testing bench where we test all repairs prior to dispatch.

Daughter dropped her iPod. Guys were very helpful over my questions. Repair carried out within the week so one happy child here. Great service and no faults. Thank you

Ian Tomlinson's comments about your service are :

Steven Greenhalgh's comments about your service are :

Shattered screen and some lines when switched on

Claire Mcgeehan's comments about your service are :

The turn around for repair was excellent, was very happy with that, although wasn`t so happy with the courier service you use as they never picked the parcel up on the day arranged so had to then arrange another pick up day which meant relying on someone to spend another day mailing.

7 other products in the same category

iPod Touch 5th Gen button repair. Is this the right repair for you? >Buttons damaged or non responsive>Metal housing dented in to the buttons>Volume and lock buttons are all on the same assembly>Home button is separate The Gamer-Tech Service >Courier collection available>3 - 5 working day service>Express Service option for same day... 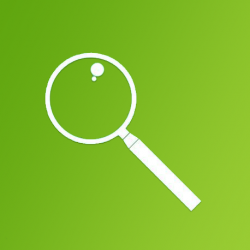 iPod Touch 5th Gen inspection. Is this the right repair for you? >You're unsure which repair option to chose (you can always email us a description of the fault and we can advise)>You would like a diagnosis before commiting to a repair The Gamer-Tech Service >Courier collection available>3 - 5 working day standard tunraround>Online tracking... 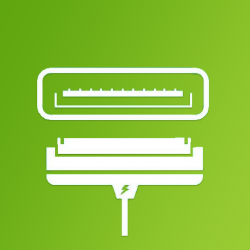 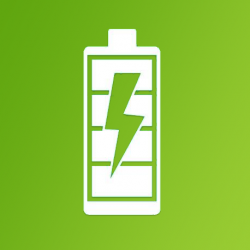 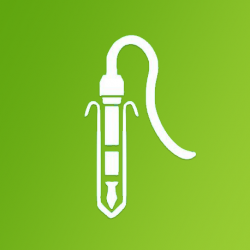 iPod Touch 5th Gen Headphone Jack Replacement. Is this the right repair for you? >No sound through headphones>Sound only through one ear>Loudspeaker still works The Gamer-Tech Service >Courier collection available>3 - 5 working day standard tunraround>Express Service option for same day repair>Online tracking to keep you up to date >Quality parts