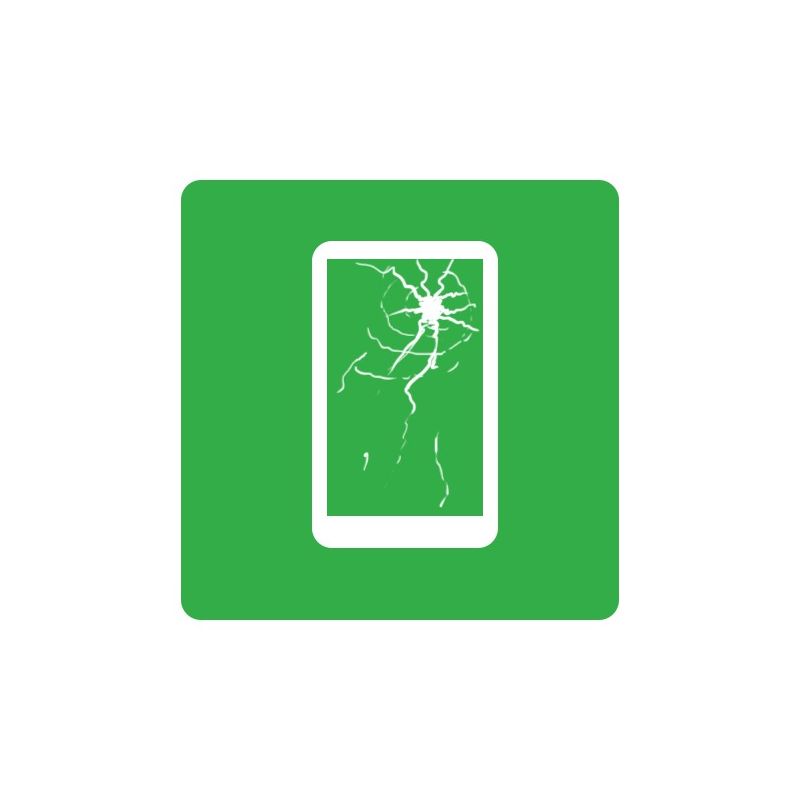 Galaxy S5 Screen Replacement. Is this the right repair for you?

The most common problem that we see is accidental damage from drops. Heavy items being dropped on to the face of the Galaxy S5 can crack it too. If the Galaxy S5 is smashed or cracked then we can replace the screen.

How do we repair the S5 screen?

The first thing we do before any repair is test the Galaxy S5 to confirm the fault. There is no way to repair the screen other than replacing it.

We then fit and seal a new screen down and test it out. The S5 then goes to our testing bench where we test all repairs prior to dispatch 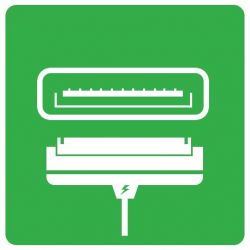