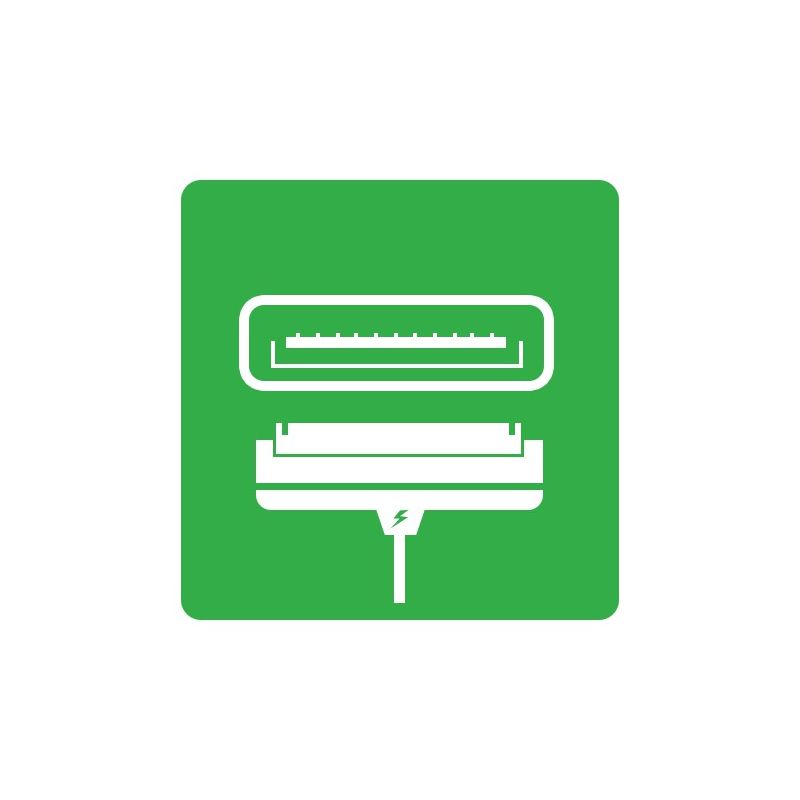 Sony charging port repair. Is this the right repair for you?

How do we repair the Sony charging port?

The first thing we do before any repair is test the Galaxy Tablet to confirm the fault. We then open the Tab and proceed to swap the faulty port. We then seal the Galaxy back up and test all functions before sending it down to our test bench where it is tested further prior to being released for dispatch.