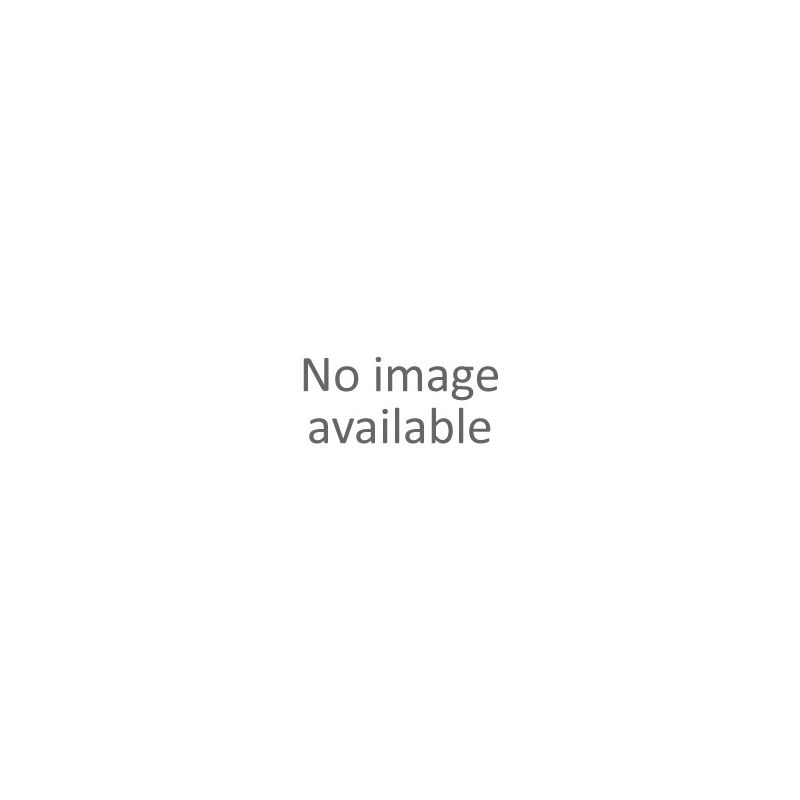 HTC 500 Glass Screen Replacement. Is this the right repair for you?

The most common problem that we see is accidental damage. The glass is sat inside an aluminium shell which if impacted can press into the glass screen and crack it. Also heavy items being dropped on to the face of the iPad can crack it. If the HTC 510 is smashed or cracked but the LCD is still turning on then we can replace the screen.

The first thing we do before any repair is test the HTC 510 to confirm the fault. There is no way to repair the screen other than replacing it. Almost every HTC 510 we see has some sort of dent or scuff in the housing that we will straighten out as best we can in order for the new screen to fit flush. Some back plates are warped too and can be harder to make flush but we will do our best.

We then fit and seal a new screen down and test it out. The HTC 510 then goes to our testing bench where we test all repairs prior to dispatch